The Origins of Pickleball: How It All Began / And Where To Play!

I was hoping your post would give the history of the game ... As I was lead to believe, pickleball originated on Bainbridge Island back in the '50's. It is similar to platform tennis played back east and paddle tennis played in California and elsewhere. Pickle ball uses a whiffle type ball and the other two use "dead" tennis balls.

If you listen to the video you'll see an abundance of history!!

When I was a kid in New York winters my whole family played platform tennis! I found it much like racquetball playing the rubber ball off chicken wire. The wide slates between the court boards helped to sweep off the snow. Loved this game! 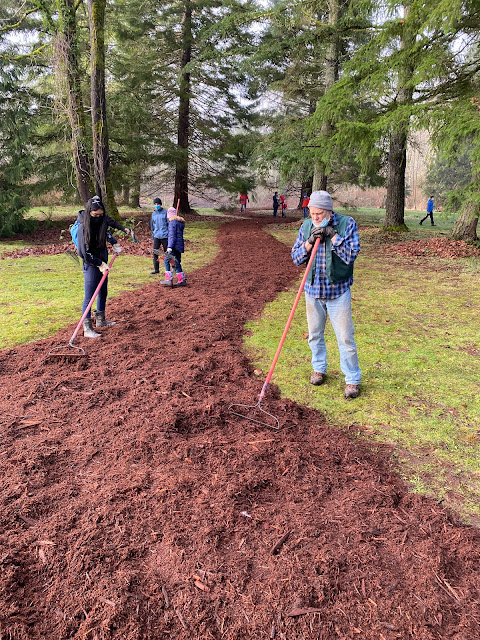